For the first time ever,

present a series of

Take a LIVE tour of Egypt with the legendary Egyptologist!

when you take part in the fascinating webinars with Dr. Zahi Hawass – LIVE from Egypt. There is no better expert to lead you through the fascinating history of the Land of the Pharaohs than the living legend of archaeology and the former Minister of Antiquities. Dr. Hawass has revolutionized our understanding of ancient Egypt and now he takes you behind the scenes of the most celebrated Egyptian treasures. 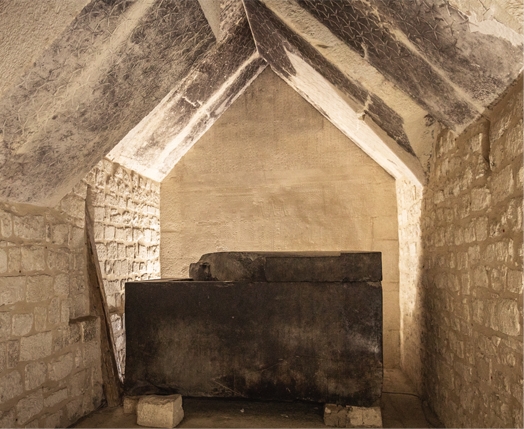 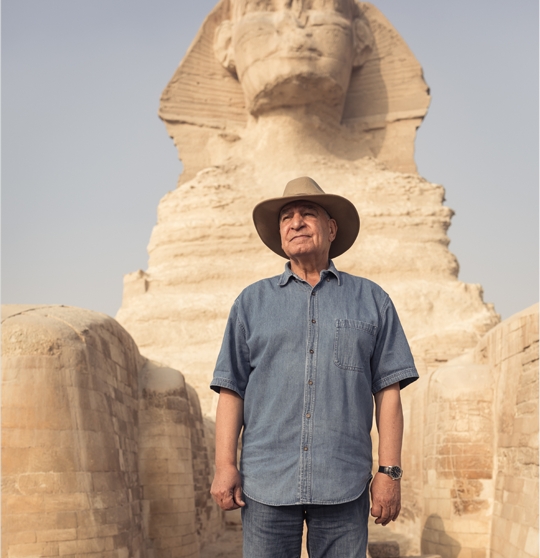 Each of the three webinars will last for about 1.5 hours and will be divided into three parts:


Part 1. Video with Dr. Hawass from an archaeological site


You will get exclusive insight into groundbreaking research, ongoing excavation work and exciting plans for the coming years.

For over 20 years, Dr. Zahi Hawass held the keys to all Egyptian antiquities, first as the Secretary General of the Supreme Council of Antiquities and then as the Minister of Antiquities. Thanks to his major discoveries and TV documentaries featuring his adventures and expertise, Dr. Hawass has become the world’s most famous archaeologist. He has earned several honorary degrees, has written more than 50 books about Egypt and was recognized by Time magazine as one of the world’s 100 Most Influential People. 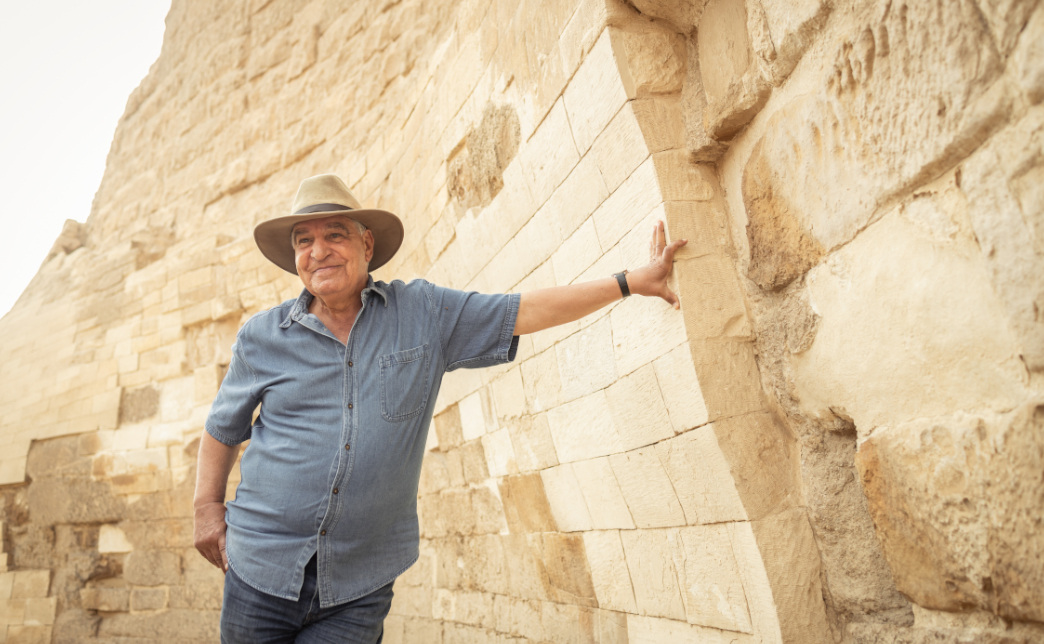 It’s time to show the magic of ancient Egypt to the whole world and reveal some of Egypt’s secrets for the first time. I will be talking to all of you LIVE. I will tell you all about the discoveries that I made in the last 30 years and answer your questions. Join me and discover Egypt’s most incredible stories!

Additionally, you can join

If you’ve ever wanted to ask Dr. Zahi Hawass about the fascinating history of ancient Egypt, now is your chance!

Sign up and join Dr. Hawass in his quest to unveil Egypt’s secrets. See below for dates and details.

1. Buy selected webinars from the list below – each webinar for $39.

How does it work?

See how easy it is to order access to webinars.

Select the webinars or package deal you are interested in by clicking "add to cart".

You can pay by credit card.

After the payment is authorized, you will receive an email with the link to access the webinar(s).

On the day of the webinar, click on the link and join the webinar(s).

If you have any questions,