We are delighted to share with you the news that our tours to Egypt with Dr. Zahi Hawass caught the attention of CNN Arabic and have been described in one of their recent articles! See the article below...

Touring areas designated for royals and heads of state.

Dubai, United Arab Emirates (CNN) – From the Sphinx to the Great Pyramids – can you imagine exploring the ancient corners of Egypt, which are reserved only for heads of state or royals? Although this seems far-fetched, it is not. You will have the opportunity to do so on this tour, which is guaranteed to be the most exclusive experience you can have in Egypt!

Instead of tours in the busy tourist areas, the Royal Tour to Egypt, provided by Archaeological Paths company, allows you to have this very exclusive experience. 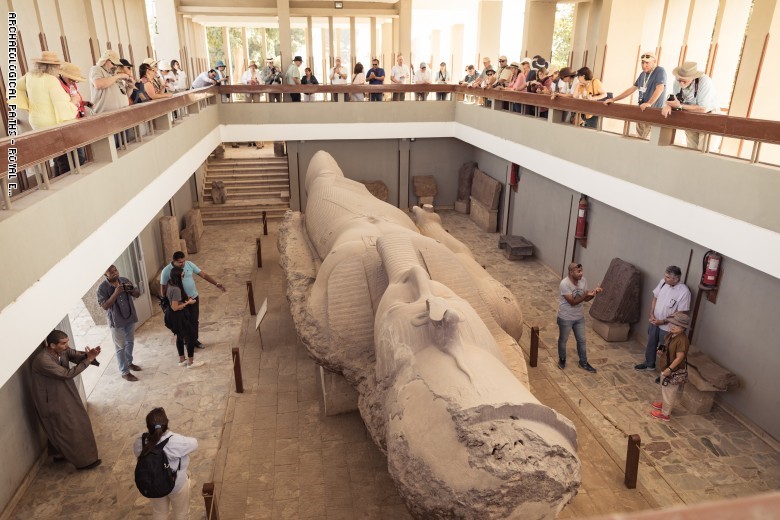 In an interview with CNN, the Director of Quality Assurance at Archaeological Paths Ms. Adriana Samluk said: "What we offer is more than a 5-star travel experience because we give everyone who travels with us something that other tourists can only dream about. We call it the Royal Tour because you will be actually treated as royalty”. The tour allows access to places that are normally closed to the public, while the sites visited by the group participating in are open especially for them.

According to Ms. Samluk this means that "there will not be any other tourists at the site as this concession is normally reserved for royals and heads of state”. 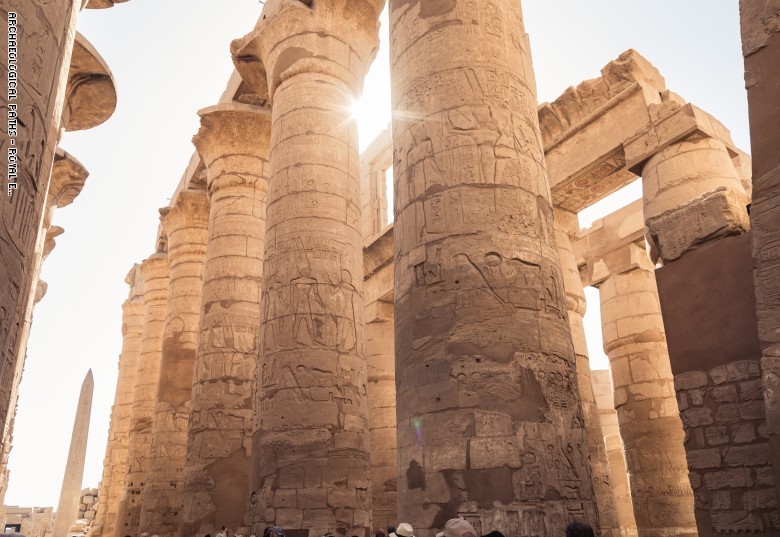 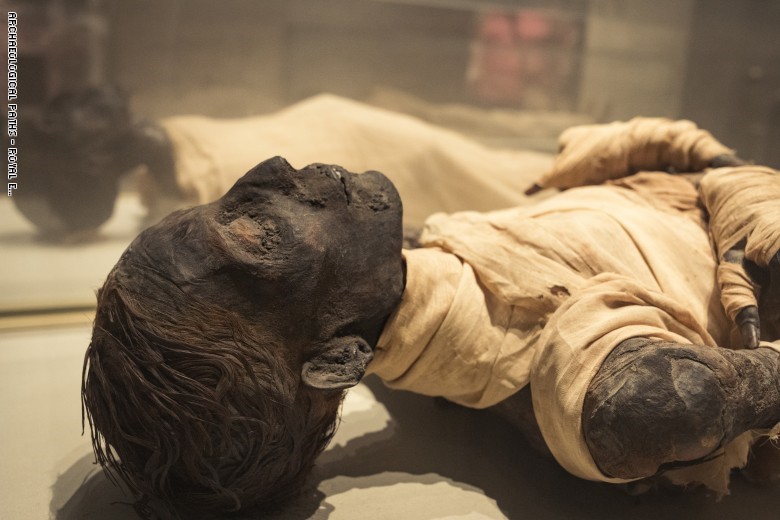 During this 14-day tour, visitors will learn about the entire history of Egypt through visits to various destinations, including Saqqara, Memphis, Giza Plateau, Cairo Museum, Citadel of Saladin, Valley of the Kings, and other sites. 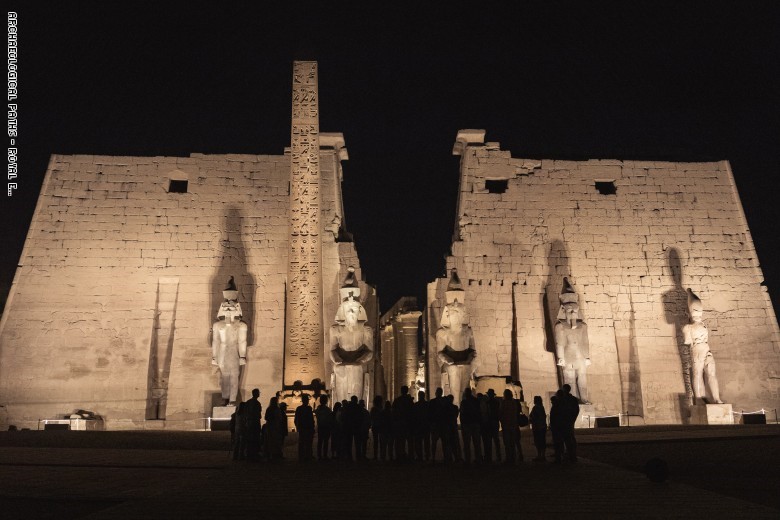 Another interesting aspect of this tour is your chance to learn about the history of Egypt directly from the most famous archaeologist in the world Dr. Zahi Hawass, who meets guests between the paws of the Sphinx in Giza.

There, Dr. Hawass reveals the secrets that were discovered while digging under the statue. He also shares his knowledge on the location of the Tombs of the Pyramid Builders. 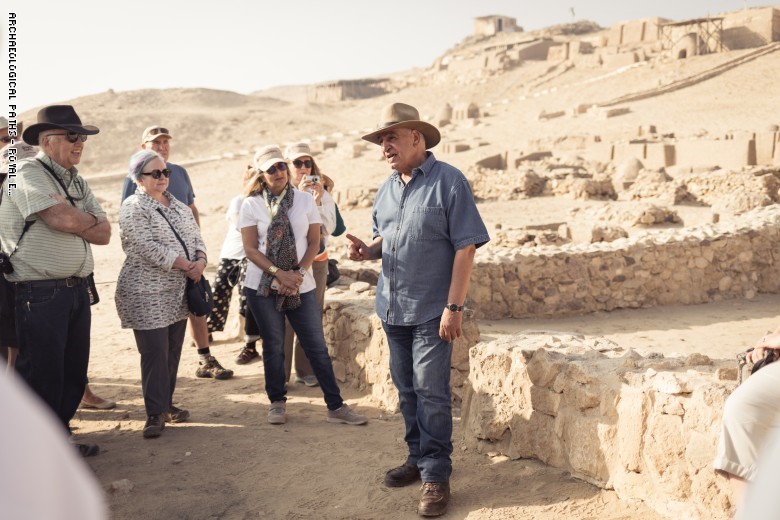 During the tour Dr. Hawass not only talks about Egypt's past and its culture, but also "tells stories that one will not be able to read in an encyclopedia".

Dr. Hawass will not be the only private guest who the participants will be able to meet. They also will be joined by the Secretary General of the Supreme Council of Antiquities Dr. Mostafa Waziri. 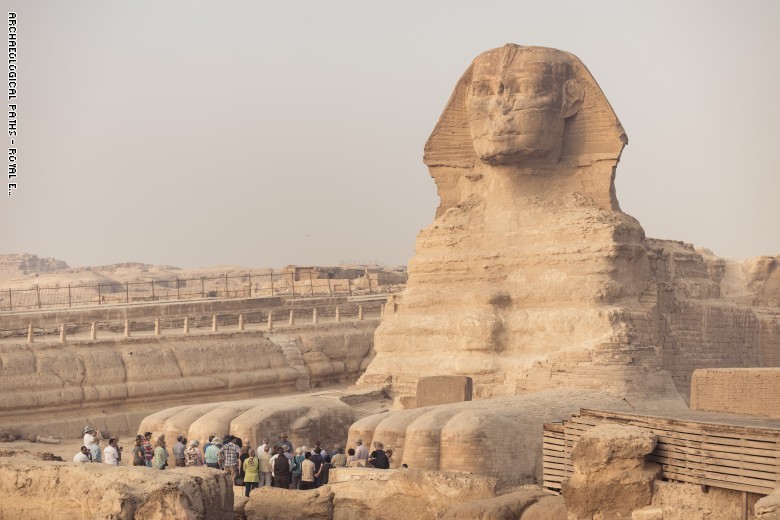 While designing the tour itinerary, Archaeological Paths makes sure that their guests are able to interact with the locals, so that they can understand their way of living and the crafts they practice.

Guests will be able to visit a Nubian village and its school to learn about the daily life of Nubians, for example.

When it comes to accommodations, guests will stay in luxury hotels such as Marriott Mena House and the Four Seasons Hotel in Cairo.

The cost of the trip, which previous guests have described as "the journey of a lifetime", is 9985 USD per person.

And – as Ms. Samluk mentioned – the tour includes an 8-day cruise on the Nile River. If you decide that the Royal Tour to Egypt is for you, we would recommend that you should wait a bit, as the coronavirus pandemic has affected the tour's operations, just as it has affected many other companies in the tourism sector around the world.

Ms. Samluk said that the participants of current tours had rescheduled their tour to later dates, in 2020 or 2021.

The company hopes to resume operations in September, when the new tourist season begins.

To ensure the safety of guests and employees, the company will take precautionary measures  such as dividing the tour participants into smaller groups to create a greater distance between them, sterilizing the buses used on tours, and the obligation to sterilize hands by each participant. Arrangements regarding seat allocation on the bus will also comply with the measures of social distance.

A training system has also been implemented to improve the practical skills of the company’s employees to protect the health of incoming tourists, according to Ms. Samluk.

The Egyptian government will resume international flights from July.