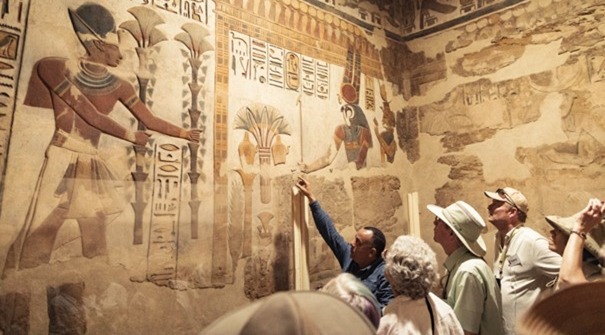 For years, Archaeological Paths’ exclusive historical tours of Egypt have attracted travelers drawn to the country’s ancient past. For many, cruising down the Nile, visiting the ancient tombs of the pharaohs, exploring the Pyramids of Giza, or marveling at the Great Sphinx are bucket-list items. But the challenge of fulfilling a much-longed-for dream is that the experience must match – or better, exceed – expectations. Archaeological Paths goes beyond providing a five-star travel experience.

Archaeological Paths promises to completely change the way visitors explore the country as the company benefits from an unparalleled level of access. Archaeological Paths takes you where the general public can’t go, in the company of the world’s foremost archaeologists. And, in true royal style, all of this is paired with stays at former palaces, cruises on luxurious ships, and meals at the most exquisite local restaurants.

Now it’s time to take a closer look at what makes these experiences extraordinary. From Founder and CEO of Archaeological Paths, Grzegorz Popławski:

At Archaeological Paths, our approach to luxury travel differs from other companies’. We have changed the way the travel industry operates by offering unforgettable, unsurpassed, and unique experiences. Combined with our passion for history and exploration, this is one of the things that makes us distinct among tour companies.

Our guests have exclusive access to exceptional sites. Imagine Luxor Temple, the Valley of the Kings, or the entire Giza Plateau open just for you. For most visitors, a distant viewing platform is as close to the Great Sphinx as they’ll get. With us, you can touch the Sphinx and stand between its paws as you watch the sunrise, a time when no one else is allowed at the site. 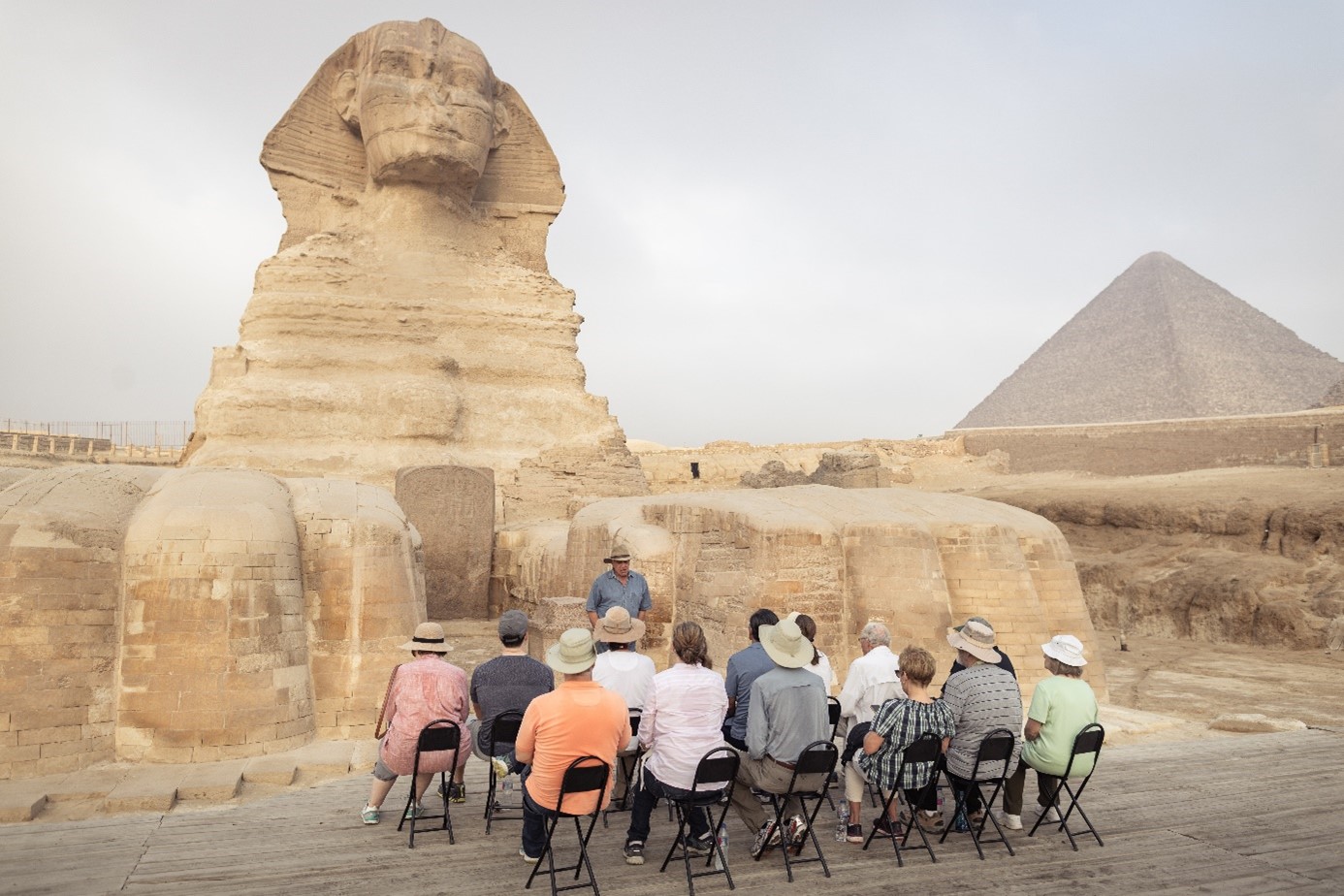 You can enjoy a VIP tour of the Grand Egyptian Museum or private entry to the Great Pyramid of Khufu, including a visit to the Queen’s and Subterranean Chambers – both closed to the public. You’ll have special access to 19th-century palaces that are official residences of the Egyptian president.

Another feature of our tours – not offered by any other company – is that we invite our guests to meet with individuals who shape history. Hearing from these knowledgeable experts is an experience like no other. These figures include the world’s most famous archaeologist, Dr. Zahi Hawass, and Egypt’s Secretary-General of the Supreme Council of Antiquities, Dr. Mostafa Waziri, presently responsible for all antiquities and archaeological sites in Egypt. There is no one better equipped to tell you about the most recent discoveries. 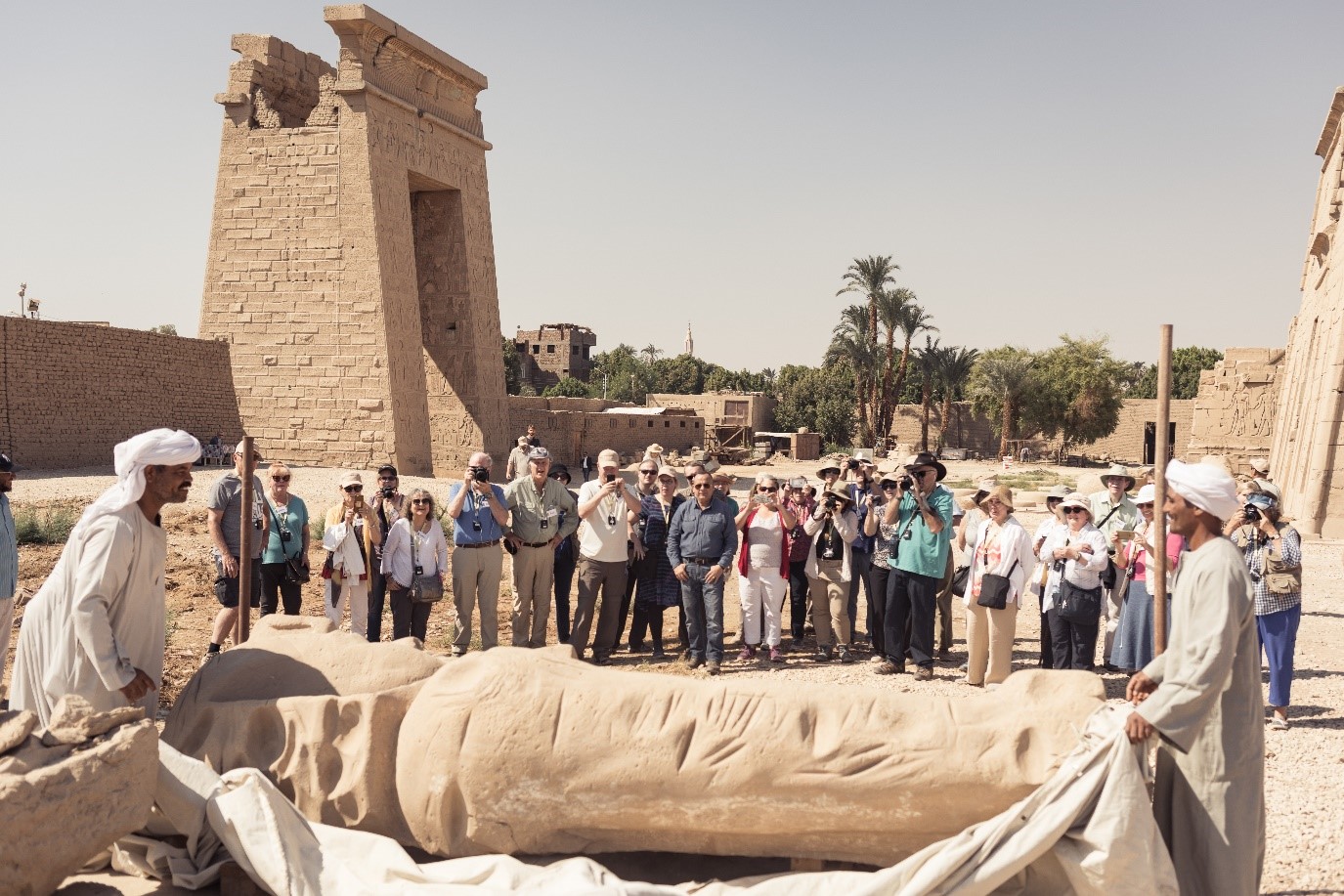 With us, you’ll visit active excavation sites such as Taposiris Magna, the possible resting place of Cleopatra, the last queen of Egypt, or the Tombs of the Pyramid Builders at Giza, discovered by Dr. Hawass. This site entirely changed the established understanding of how the pyramids were built. It is undoubtedly one of the most important discoveries in recent decades. Imagine visiting this place in the company of the very person who discovered it, giving you unrivaled insight into Egypt’s ancient past.

In addition to special access to some of the most iconic archaeological sites in Egypt already included in our tours’ itineraries, there are always some surprises in store for our guests. We may take you to a tomb that was discovered literally a few days earlier or a temple that will remain closed to tourists for years to come.

For example, in 2021, one of the best years for Egypt in terms of new archaeological discoveries, Dr. Hawass found the “Lost Golden City” in Luxor. This is now regarded as the second most important Egyptian archaeological discovery after Tutankhamun’s tomb. Our guests were there before the discovery was even announced. They were personally greeted by Dr. Hawass and Dr. Waziri, who guided them through this ancient city. 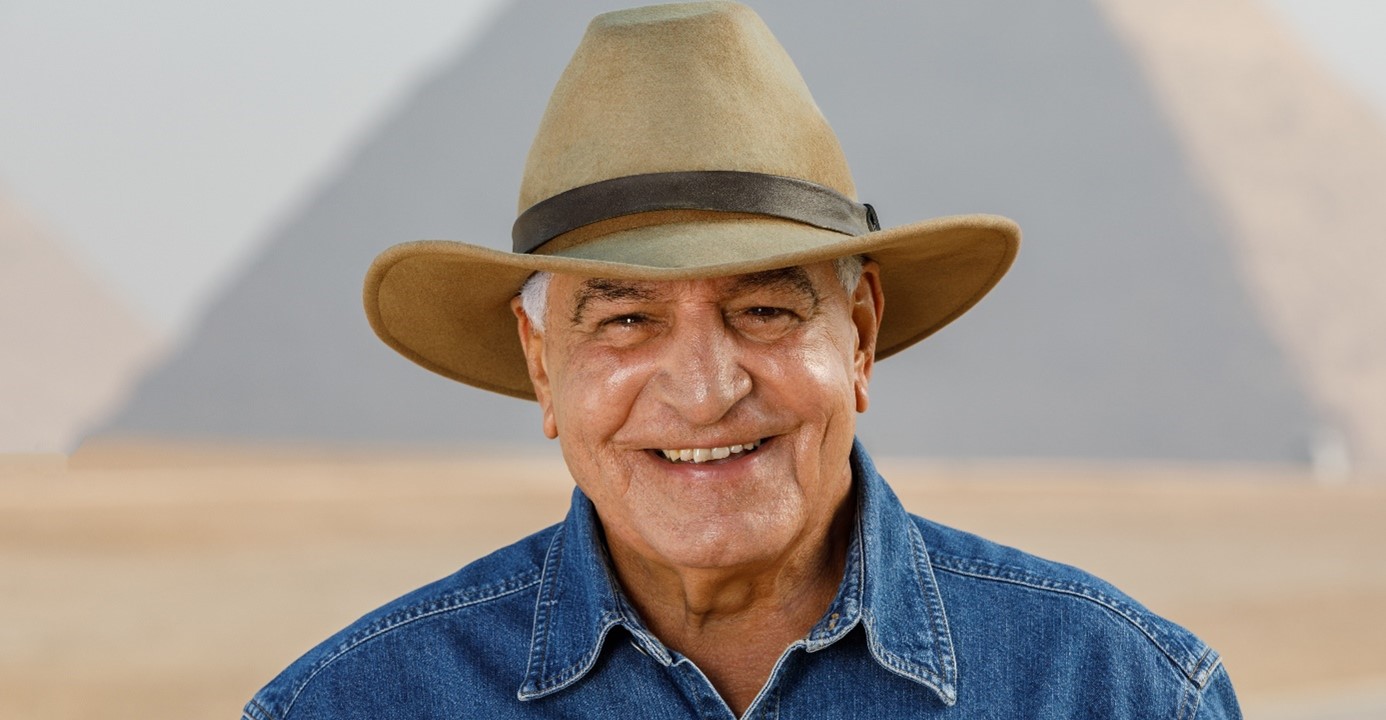 Later that year, Egypt reopened the Southern Tomb of King Djoser at Saqqara after a 15-year renovation. Archaeological Paths’ guests were in for a real treat as they enjoyed exclusive access to the site before its official opening.

And in December 2018, the 4,400-year-old tomb of Wahtye, a high-ranking priest, was discovered at Saqqara. The vibrant colors in the tomb were almost pristine, which even archaeologists found surprising. The moment we learned that a new tomb had been found, we knew our guests had to witness it. That very day, our guests, along with Dr. Waziri and Dr. Hawass, explored this tomb. Since then, Archaeological Paths is one of the only companies allowed to lead its guests there. Imagine being one of the very few people in the world who have had the opportunity to enter this ancient burial chamber.

Tomb of Wahtye at Saqqara

That’s not all, however. We pair our travel experiences with supporting the preservation of places we visit so that they remain vibrant and intact for generations to come. Archaeological Paths sponsors archaeological research, excavations, and restoration work all over Egypt. We publish books and organize exhibitions and press conferences. Our tour guests are often invited to high-profile events where new archaeological findings are announced and they are often among the first to explore major new discoveries in Egypt. Don’t be surprised, then, when you are a part of a similar experience during your tour. With us, you can expect the unexpected!

Opportunities like this make our itineraries the most exclusive and luxurious you can find. We go beyond “visits” or “tours” to create full and extraordinary experiences. Our guests are treated like VIPs from start to finish. I always say that you might visit Egypt only once in your life, so you should have the richest experience possible and see things in the most intimate way. We want to create a trip filled with memories that will last a lifetime.

Whenever you hear about a new discovery in Egypt, we are there, together with our guests, providing the best access not only to ancient sites, but also to all of Egypt’s hidden treasures.

NOW YOU CAN BE A PART OF ARCHAEOLOGICAL PATHS’ EXCLUSIVE EXPERIENCES!